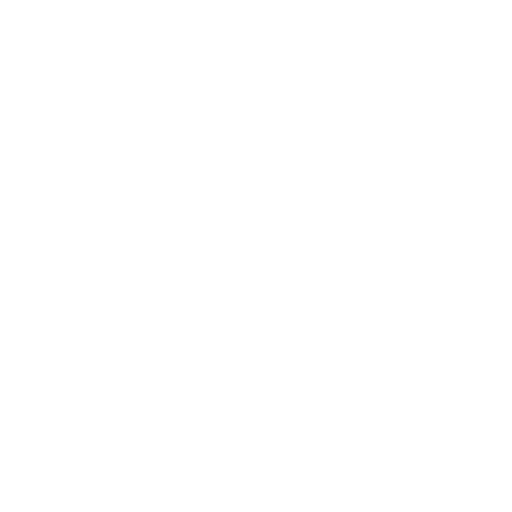 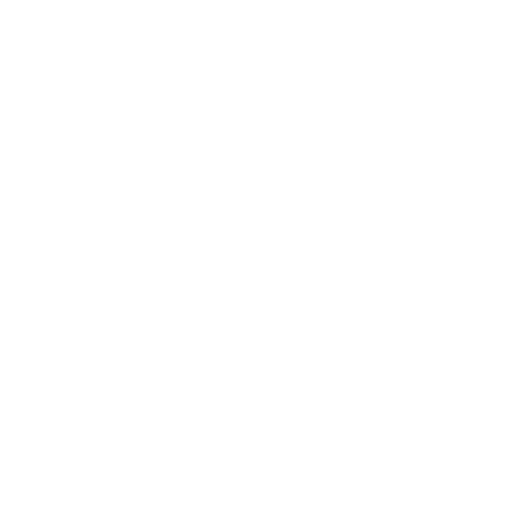 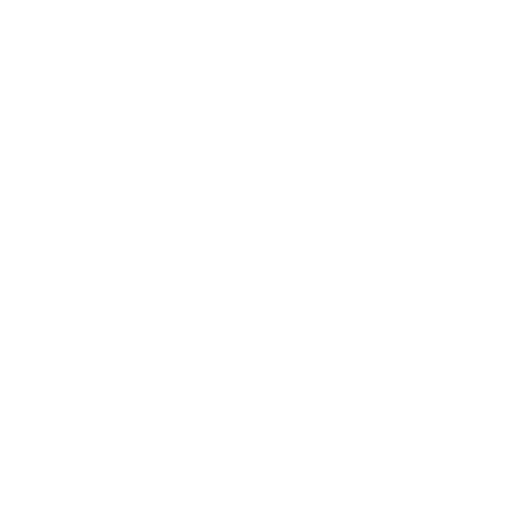 Beautifully optioned GT3 Clubsport.
Runs and drives very good. Also very well maintained.
Clubsport package with RS gearbox (shorter gearratio) and RS dampers and springs.
Original Ceramic Brakes from factory!!
The Porsche 911 GT3 is a high performance version of the Porsche 911 sports car primarily intended for racing. It is a line of high-performance models, which began with the 1973 911 Carrera RS. The GT3 is named after the Fédération Internationale de l’Automobile (FIA) Group GT3 class in which it was designed to compete. A number of variations, designed for road and track duty, have been introduced since its launch in 1999. More than 14,000 911 GT3 cars have been produced.

In track testing by American automotive journals, the GT3 managed a 0-60 mph time of 4.5 seconds and a quarter mile time of 12.0 seconds at 118 miles per hour. During skidpad testing the vehicle posted 1.03g.

Porsche’s official test-driver Walter Röhrl completed the Nürburgring Nordschleife with the 996 GT3 in 7 minutes 56 seconds, a feat which was used by Porsche to promote the car.


graag even van te voren bellen, please call before you visit us because we have two locations , 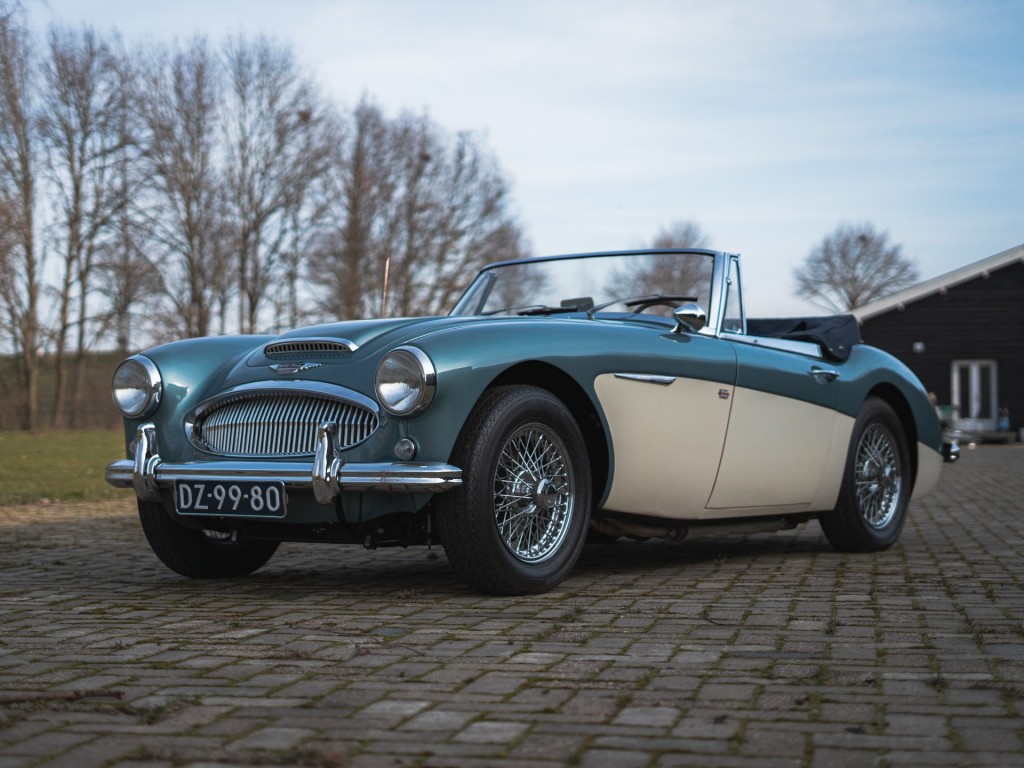 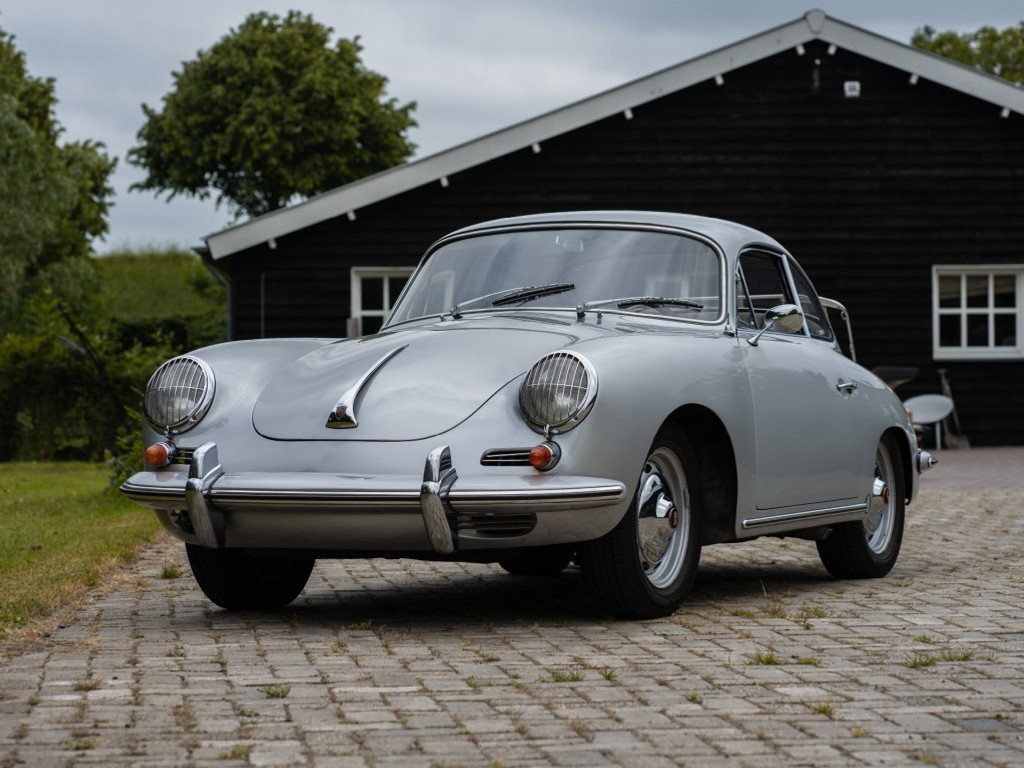